Consumer spending on video streaming services is expected to rise 39% this year to about $13 billion, according to the Consumer Technology Association—a staggering factoid, especially when one considers that the average consumer around the world already views 4.4 hours of video a day.

That CTA data point, released at the just-wrapped Consumer Electronics Show (CES), dovetails with a TiVo survey (also released at CES 2018) that indicates an ongoing blurring of the line between streaming and more traditional sources of content. TiVo found that 90% of households subscribe to a traditional pay TV service. Nonetheless, 60% are also subscribers to at least one streaming service, suggesting that the 4.4 waking hours of video consumption is comprised of a mix of sources—with streaming poised to take on an escalating role.

A big driver for this is the proliferation of pacts between pay-TV providers and OTT providers (for instance, Comcast’s integration of Netflix into its Xfinity X1 interface). In turn, this has created a groundswell of streaming services moving to “input one”— meaning that consumers don’t have to toggle between devices or remotes in order to tap into streamed content. That convenience factor is ushering in a new era of content consumption. On-demand binge watching as a shared experience between families and friends in the living room has made shows like Stranger Things, The Handmaid’s Tale, and Mindhunter into overnight pop-culture sensations. Streaming may still be unicast on a technical level, but it’s no longer strictly experienced by one individual viewing content on a secondary screen on his or her own, or on one platform.

“Consumers today are acting as their own aggregator, piecing together what they need from a variety of video service and device combinations to suit their individual needs,” according to the survey. “Success in this new environment will not be about a single content source monopolizing the living room, instead it will be about adapting the business model to deliver value, integrated services, and personalization to meet the evolving consumer needs.”

It helps, too, that smart TV ownership in the US has nearly doubled since 2013, with an average of three connected TV (CTV) devices owned per household, according to yet another CES survey, from Nielsen. It found that 74% of people use their CTV daily and that CTV streaming patterns mirror traditional linear TV. The highest usage by those surveyed was in the 8-11 pm prime-time block.

Along with this, mobile streaming continues to be an important part of the landscape. At CES, it was clear that the TV isn’t the only piece of real-estate catering to the OTT use case. For instance, Razer and Netflix announced a deal to make the service available on the new Razer Phone, which supports HDR video and Dolby Digital Plus 5.1 sound. It’s a device that’s tailored for high-end media consumption, with the Razer Phone standing as the first smartphone to support both premium audio and video formats for Netflix.

It’s exciting to imagine where we’ll be when next year’s CES rolls around, given that the trends we’ve highlighted here, taken together, point to OTT video beginning to permeate every corner of consumer lives (and across screens that are making it easier than ever to access it). As a result, a complex entertainment economy is emerging, where cutting-edge devices, marquee content, better carrier networks and infrastructure innovation on the compression and quality of experience front all work together to deliver new, revenue-generating consumer experiences that put the viewer in the driver seat. 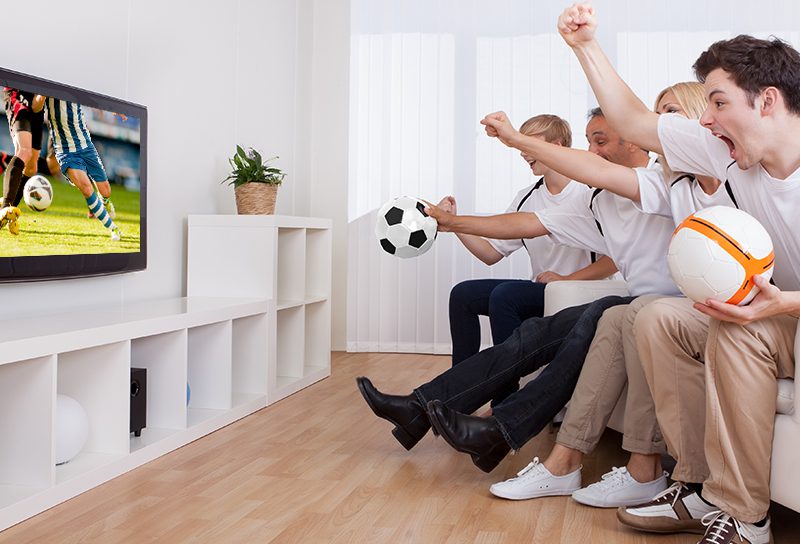 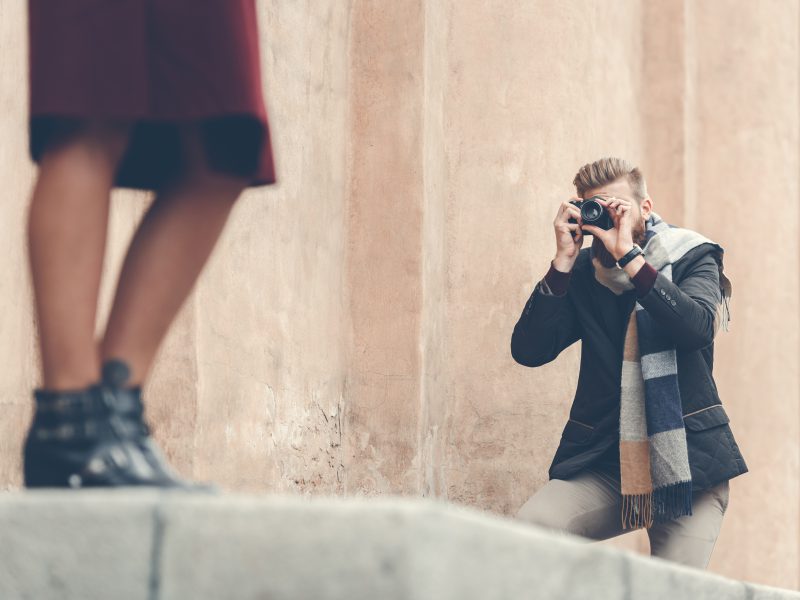