At the 2018 Consumer Electronics Show, video hardware manufacturers came out swinging on the innovation front—including 8K TVs and a host of whiz-bang UX improvements—leading to key discussions around the business and economic models around content and delivery.

On the hardware side, TV has dominated at CES, with LG and Samsung battling it out over premium living room gear. LG, in addition to debuting a 65-inch rollable OLED screen, made headlines with its announcement of an 88-inch 8K prototype television. It’s backed by the new Alpha 9 intelligent processor, which provides seven times the color reproduction over existing models, and can handle up to 120 frames per second for improved gaming and sports viewing.

Not to be outdone, Samsung has debuted its Q9S 8K offering (commercially available in the second half of the year), featuring an 85-inch screen with built-in artificial intelligence that uses a proprietary algorithm to continuously learn from itself to intelligently upscale the resolution of the content it displays — no matter the source of that content.

The Korean giant also took the wraps off of what it is calling “the Wall,” which, true to its name, is an enormous 146-inch display. It’s not 8K, but it’s made up of micro LEDs that it says will let consumers “customize their television sizes and shapes to suit their needs.” It also said that its newest TVs will incorporate its artificial digital assistant Bixby and a universal programming guide with AI that learns your viewing preferences.

It’s clear that manufacturers are committed to upping their games when it comes to offering better consumer experiences. And it’s not just TVs that are leading this bleeding edge of hardware development: CES has seen announcements around 4K VR headsets (HTC), video-enabled drones, cars that can utilize a brain-hardware connection to tee up video-laden interactive apps, and a host of connected home gadgets—all of which will be driving the need for a combination of reliable hardware platforms, content availability and, perhaps above all, a positive economic model for content delivery.

This year CES provided a view into the next generation of video entertainment possibilities that are in active development. But it will all be for naught if content producers and distributors don’t have reliable and scalable delivery networks for compatible video, where costs don’t spiral out of control as the network becomes more content-intensive. For instance, driving down the bitrate requirements for delivering, say, 8K, whether it’s in a pay-TV traditional operator model or on an OTT basis, will be one linchpin for this vision of the future.

We’re committed to making sure we are in the strongest position to bring our extensive codec development resources to bear on this ecosystem. HEVC, for instance, is recognized to be 40 to 50 percent more efficient for delivering video than legacy format, AVC H.264. With Beamr’s advanced encoding offerings, content owners can optimize their encoding for reduced buffering, faster start times, and increased bandwidth savings.

We’re also keeping an eye on the progression of the Alliance for Open Media (AOMedia)’s AV1 codec standard, which recently added both Apple and Facebook to its list of supporters. It hopes to be up to 30 percent more efficient than HEVC, though it’s very much in the development stages.

We’re excited about the announcements coming out of CES this year, and the real proof that the industry is well on its way to delivering an exponential improvement on the consumer video experience. We also look forward to helping that ecosystem mature and doing our part to make sure that innovation succeeds, for 8K in the living room and very much beyond. 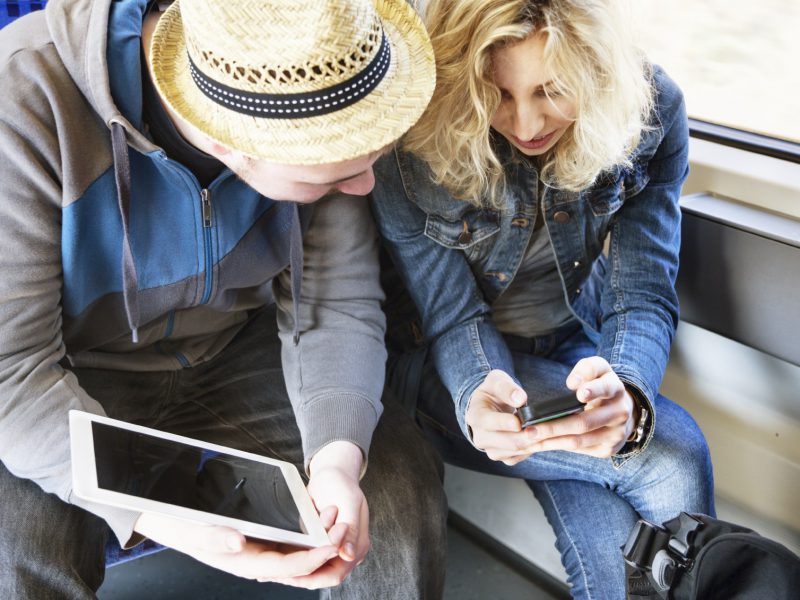 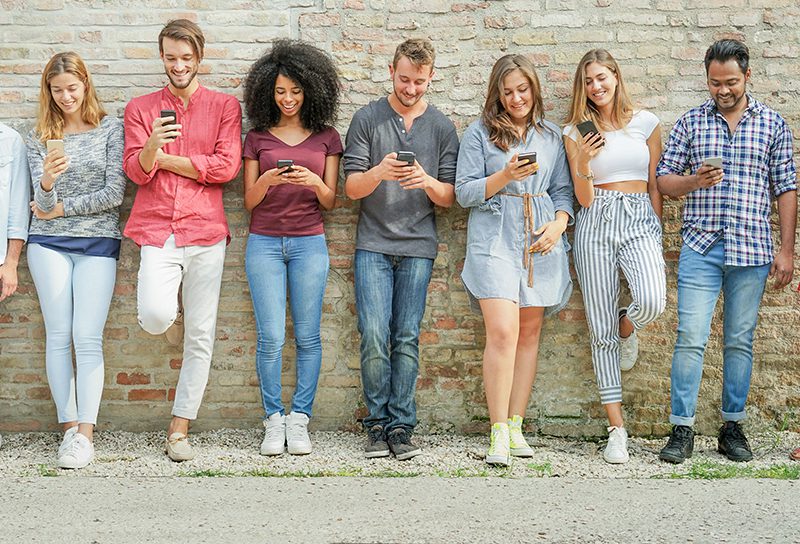