Immersive VR and 360 video at streamable bitrates: Are you crazy?

There have been many high-profile experiments with VR and 360 video in the past year. Immersive video is compelling, but large and unwieldy to deliver. This area will require huge advancements in video processing – including shortcuts and tricks that border on ‘magical’.

Most of us have experienced breathtaking demonstrations that provide a window into the powerful capacity of VR and 360 video – and into the future of premium immersive video experiences.

However, if you search the web for an understanding of how much bandwidth is required to create these video environments, you’re likely to get lost in a tangled thicket of theories and calculations.

Can the industry support the bitrates these formats require?

One such post on Forbes in February 2016 says No.

It provides a detailed mathematical account of why fully immersive VR will require each eye to receive 720 million pixels at 36 bits per pixel and 60 frames per second – or a total of 3.1 trillion bits per second.1

We’ve taken a poll at Beamr, and no one in the office has access to those kinds of download speeds. And some of these folks pay the equivalent of a part-time salary to their ISP!

Thankfully the Forbes article goes on to explain that it’s not quite that bad.

Existing video compression standards will be able to improve this number by 300, according to the author, and HEVC will compress that by 600 down to what might be 5.2 Gbps.

The truth is, the calculations put forth in the Forbes piece are very ambitious indeed. As the author states:

“The ultimate display would need a region of 720 million pixels for full coverage because even though your foveal vision has a more narrow field of view, your eyes can saccade across that full space within an instant. Now add head and body rotation for 360 horizontal and 180 vertical degrees for a total of more than 2.5 billion (giga) pixels.”

A more realistic view of the way VR will rollout was presented by Charles Cheevers of network equipment vendor ARRIS at INTX in May of this year.2

Great VR experiences including a full 360 degree stereoscopic video environment at 4K resolutions could easily require a streaming bandwidth of 500 Mbps or more.

That’s still way too high, so what’s a VR producer to do?

In fact, just like your average Vegas magician, the current state of the art in VR delivery relies on tricks and shortcuts that leverage the imperfect way we humans see.

For example, Foveated Rendering can be used to aggressively compress the areas of a VR video where your eyes are not focused.

This technique alone, and variations on this theme – can take the bandwidth required by companies like NextVR dramatically lower, with some reports that an 8 Mbps stream can provide a compelling immersive experience. The fact is, there are endless ways to configure the end-to-end workflow for VR and much will depend on the hardware and software and networking environments in which it is deployed.

Compression innovations utilizing perceptual frame by frame rate control methodologies, and some involving the mapping of spherical images to cubes and pyramids, in an attempt to transpose images into 5 or 6 viewing planes, and ensure the highest resolution is always on the plane where the eyes are most intensely focused, are being tried.3

At the end of the day, it’s going to be hard to pin down your nearest VR dealer on the amount of bandwidth that’s required for a compelling VR experience. But there’s one thing we know for sure – next generation compression including HEVC and content adaptive encoding – and perceptual optimization – will be a critical part of the final solution.

(3) Facebook’s developer site gives a fascinating look at these approaches, which they call dynamic streaming techniques. Found on August 10, 2016 at the following URL:  https://code.facebook.com/posts/1126354007399553/next-generation-video-encoding-techniques-for-360-video-and-vr/ 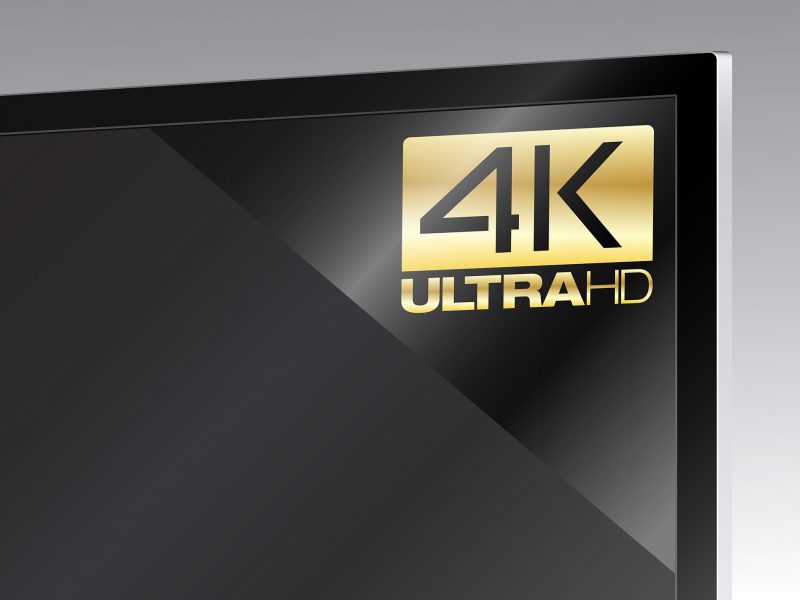 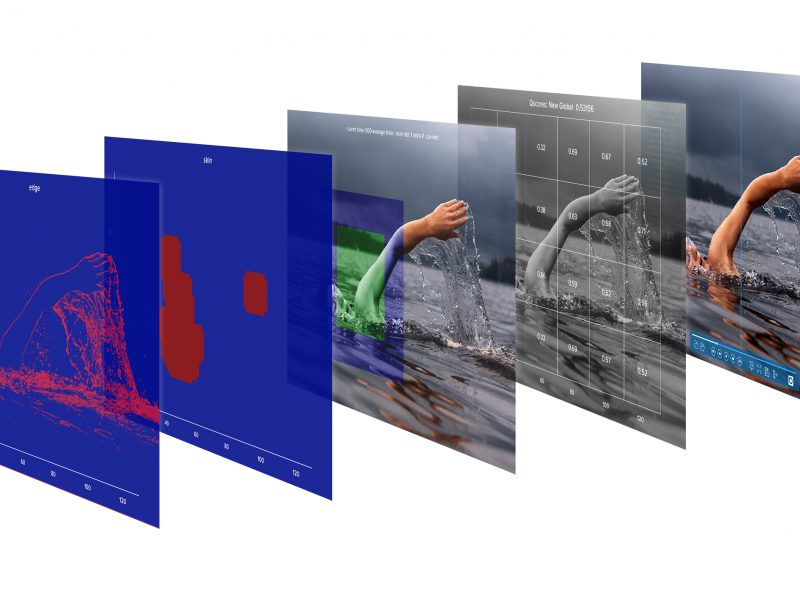 We Need a Revolution of 4K!