We recently did a little investigative research on the state of 4k and here are four highlights of what we found.

To start, as an industry, we’ve been anticipating 4K for a few years now, but it was just this past April that DIRECTV launched the first-ever Live 4K broadcast from the Masters Golf Tournament. Read more here:

In May Comcast EVP Matt Strauss spoke with Multichannel News about the company’s plans to begin distributing a 4K HDR capable Xi6 set-top box, but not until 2017.

And Comcast did broadcast the Olympics in 4K, but only to the Xfinity App built in to a select set of Smart TVs. Also, as with DIRECTV and DISH Network, the 4K signals were broadcast after a 24-hour delay which I understand was caused mostly by content prep requirements.

Meanwhile for VOD, Netflix and Amazon are in the game producing and delivering 4K content. While VUDU and FandangoNow also have a limited set of licensed content available for streaming delivery.

As for linear 4K UHD options, in the U.S. today there are just a few TV channels available with the only major operator offering a 24×7 4K UHD linear TV channel being DIRECTV. (There is also a small operator in Chattanooga Tennessee with five 4K UHD channels)

Given the seeming “lack of content” and esoteric discussions about 4K not being easy to “actually see” because most screen sizes are too small due to the extended viewing distance in most homes, you’d be excused for thinking that 4K is still a ways out.

But… our research took us to Best Buy, where the store is filled wall to wall with 4K UHD capable TVs.

Forget everything you’ve read: The upgrade in picture quality is real and it’s awesome.

And that brings us to the first key fact about 4K UHD:

However, it’s important to note that this stunning picture quality isn’t simply resolution. In fact, as we’ll point out in an upcoming white paper, High Dynamic Range is probably as important a feature in today’s 4K UHD TVs as resolution.

If that consumer benefit can translate into revenue impact, and we believe it will, this will drive accelerated service provider adoption, particularly given our 2nd fact finding about 4k:

Once 4K rollouts start, many in the business feel it will move lightning fast compared to the HD rollout. Why? Consolidation has created more scale in the TV market.

Plus you need to add competitive pressure to the mix with digital leaders like Netflix setting a high video quality bar for not only OTT competitors but MVPDs.

Meantime, major video service providers have been aggressive in efforts to dominate and extend their footprint into consumer homes. Fear and competition will drive decision making and actions at MVPDs as much as consumer delight.

All of the growth pressure described in #2 manifests itself in the growing forecasts for UHD linear TV channel launches.

Of course, this is a chicken-and-egg problem. Few consumers want to purchase 4K TVs if there isn’t enough content to be displayed on them.

But as Tim Bajarin of Creative Strategies points out, until 35-40% of homes have a 4K TV, the cable and broadcast networks won’t justify sizable numbers of 4K channel launches. [USA TODAY Jan 2 2016, “More 4K TV programming finally here in 2016”]

Which leads us to our 4th key fact about 4k UHD TV.

It’s clear that 4K UHD is in the earliest stages of a commercial rollout. Yet it is surprising to see how far behind the U.S. is in 4K UHD channel launches, at least according to the SNL Kagan report previously referenced.

In that report, the North American region had just 12% of linear 4K UHD channels globally, compared with 42% in Asia Pacific, and 30% in Western Europe.

But as you think about the state of 4K and your company’s investment level whether that be in acquiring content rights, licensing HEVC encoders, or upgrading your network and streaming technologies to accommodate the increased bandwidth demands, don’t make the mistake of misreading the speed of adoption. Start acquiring content and building your 4K workflows now, because when the competitive pressure arrives to have a full UHD 4K offer (and it will come) you do not want to be scrambling. 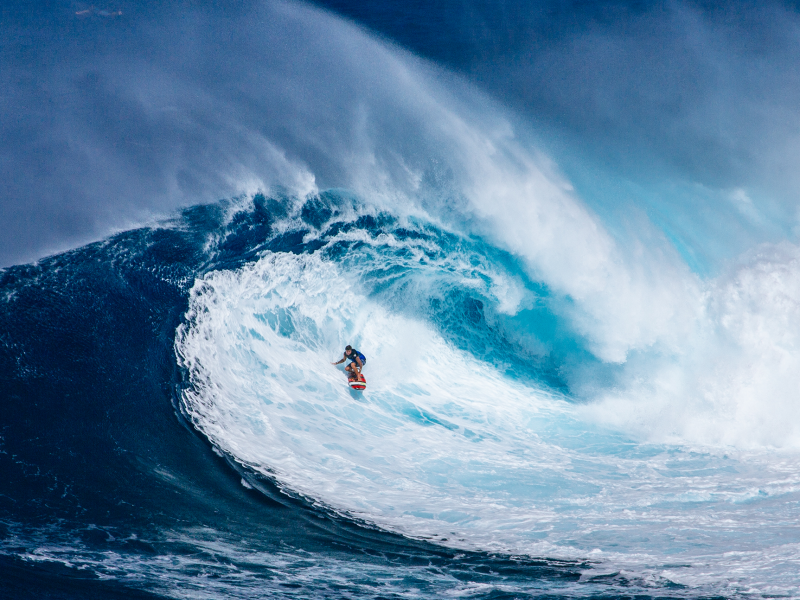 Can we profitably surf the Video Zettabyte Tsunami? 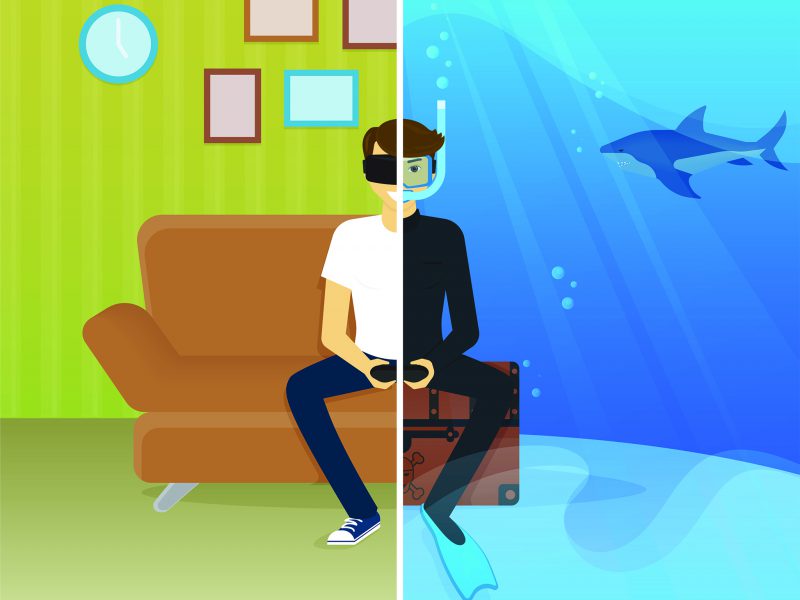 Immersive VR and 360 video at streamable bitrates: Are you crazy?