Shows Without Safety Nets: The Lasting Appeal of Live TV

Live video streaming is certainly popular these days, but it’s not a new concept. Instead, it hearkens back to a beloved form of 20th-century entertainment: live scripted television. In fact, this type of non-news, non-sports programming endures to this day.

During the 1950s, comedies and dramas on TV were often live. Variety programs like “Your Show of Shows” were full of energetic comedy sketches. Anthology shows were popular as well. “Playhouse 90,” for one, staged different dramatic productions each week. When you tuned in, it was like watching a 90-minute play. For example, “Days of Wine and Roses,” which concerns a couple battling alcoholism, was a gripping 1958 TV movie before it became an acclaimed 1962 film.

However, in 1951, CBS decided to film “I Love Lucy” in front of a studio audience. By the 1960s, live primetime TV had become scarce partly due to this show’s success.

Let’s give credit to “Roc,” a Fox sitcom about a sanitation worker. The show averaged around 9 million viewers during its first season (1991-92). But when it aired a live show in February 1992, the episode attracted approximately 11 million. The producers then decided to do the whole second season live. It didn’t go as well the second time around.

In March 2015, NBC’s “Undateable” revived this approach. The comedy, which revolves around some slovenly singles, televised a season of live episodes. Unfortunately, like “Roc,” it’s far from a hit.

In 1997, the season premiere of the NBC medical drama “ER,” entitled “Ambush,” was broadcast live. Cast member George Clooney, a fan of 1950s TV, had urged the producers to approve a live episode. The actors had to perform it twice, the second time for the West Coast. With 42.7 million viewers, it was a massive ratings success. And it prompted several other shows to telecast their own live episodes, including NBC’s “30 Rock” and “The West Wing.”

Additionally, in recent years, television has been lighting up social media with live versions of musicals. This trend started with 2013’s “The Sound of Music Live!” on NBC, which starred country singer Carrie Underwood. Filmed at New York’s Grumman Studios, it was the first live Broadway musical on TV in more than 50 years. Nearly 38.7 million viewers caught at least some of this three-hour show, and it averaged about 18.6 million viewers at any one moment.

Live TV has lasted because it gives people the feeling that they’re having a unique experience. After all, no one knows what might happen during such a performance. Actors could forget their lines, or an earthquake could hit the studio.

Live video streaming offers that same anything-can-happen thrill. Plus, marketing professionals value it as it lets them interact with consumers and get a sense of their opinions.

Best of all, these videos draw people closer. Friends and family members can sit with laptops, tablets and smartphones and watch them at the same time. Whether they’re in the same room or viewing remotely, a special camaraderie arises. It’s the emotional connection that forms when you know that others are feeling what you’re feeling. Yes, there’s real joy in laughing, crying and gasping as a group.

Moreover, whenever you’re watching a video of a one-time-only event ― for instance, a Periscope video of a birth or graduation ― the shared viewing becomes even more powerful.

It’s the kind of togetherness that many people must’ve known as they gathered in living rooms to watch “Your Show of Shows” and “Playhouse 90” way back when.

Which has us thinking, will services like Facebook live become the new reality TV format? With Facebook now serving 8 billion views a day, a 100% increase over just 6 months earlier according to this TechCrunch article. There is no doubt that the shared, social experience of live video is here to stay.

But what this means technically is what motivates Beamr’s team of 60 video codec engineers and image scientists to not stop innovating. As consumer expectations are increasing for better video quality and improved streaming stability, never before has the need for high quality video encoding that makes the best use of as few bits as possible, been needed. 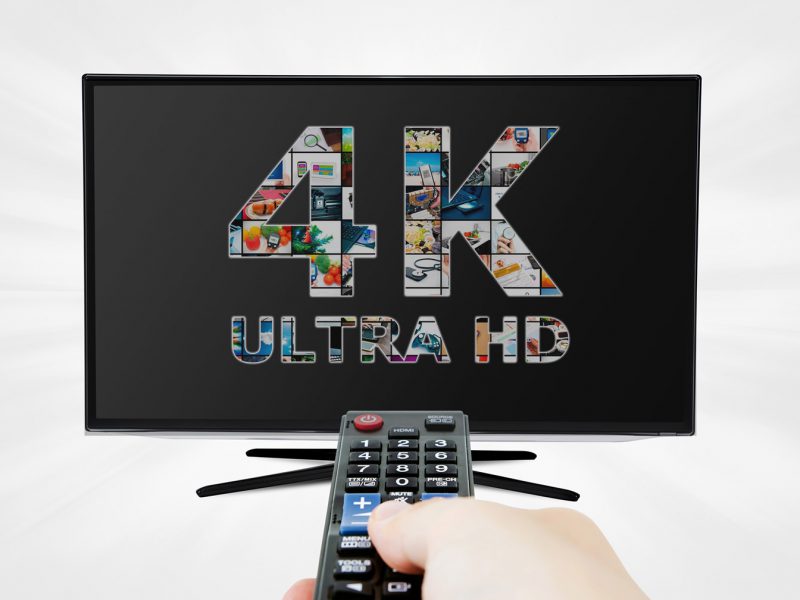 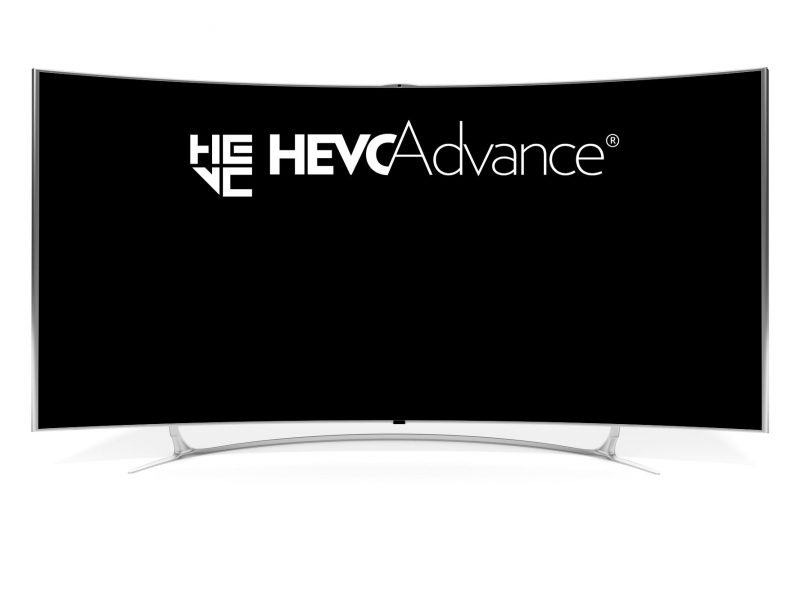