2015 has been a very busy year in video compression, driven by the launch of 4K HEVC streaming services on the one hand, and HEVC patent issues and royalty uncertainties on the other hand.  In addition, a continued shift to software platforms and cloud solutions for video encoding, and increased consolidation resulting in the acquisition of major players.  In this post I’ll review the developments in video compression during 2015, and try to set the expectations for 2016.

At CES 2015 everything looked rosy for HEVC.  Dozens of new 4K TV models with built-in HEVC HW decoders were announced, and service providers such as Netflix, Amazon Web Services (AWS) and M-GO demonstrated their 4K HEVC streaming services.  We joined the party by showing off our HEVC optimization solution at the Technicolor booth.

Then in March, a new patent pool called HEVC Advance was announced, creating some uncertainties regarding the total HEVC royalty payments due to this new consortium and to the existing MPEG-LA patent pool.  In July, these uncertainties were replaced by a big surprise (or more accurately, a big shock) when HEVC announced their royalty rates, which were much higher than MPEG-LA’s: $0.50 – $1.50 per device, 0.5% of all attributable revenues from HEVC services, and no annual cap on royalties.

Advance to HEVC? Not at any rate

The industry responded almost unanimously that these rates were unreasonably high, and companies would never license HEVC under these terms.  During the following few months, there was a noticeable decrease in the number of HEVC product and service announcements, and you could certainly feel the effect of the HEVC Advance on HEVC adoption.

In September, major industry players including Intel, Microsoft, Google, AWS, Netflix and Cisco created the Alliance for Open Media, whose declared goal is to create a royalty-free codec.  Although many questioned the feasibility of side-stepping existing patents while still creating a codec with competitive compression performance, it was a clear sign that the industry was not willing to adopt the terms of HEVC Advance, and started searching for alternatives.

Last month, HEVC Advance announced their revised licensing terms, reducing royalty rates, adding annual caps of $20M – $40M per entity, and waiving royalties for free services.  HEVC also changed the royalty model for paid services from 0.5% of attributable revenue to a fixed amount of $0.005 per user, per month, increasing over time to $0.025 per user, per month by 2020.

Initial reactions to the new royalty scheme were generally positive, but it’s still early to judge the effect of the new royalty rates on HEVC adoption, and one could argue that the damage by HEVC Advance’s initial announcement has already been done.  As of today, despite wide support of HEVC playback in 4K TVs, it is still not supported in the official media players of both major desktop platforms (Windows Media Player and Apple QuickTime), and HW-assisted playback or recording of HEVC is still not accessible on both major mobile platforms (Android and iOS).

It’s clear that the industry started considering HEVC alternatives more seriously in 2015, with one of the major contenders being VP9.  In September, Microsoft announced support for VP9 in the Edge browser, part of Windows 10, and in November Facebook also spoke in favor of VP9 at Streaming Media West.  YouTube does not plan to support HEVC in its service, and instead is using VP9 to stream video to compatible platforms: Chrome browsers, Android phones and compatible Smart TVs from Sony, Samsung, LG, Sharp and others.  So we can conclude that VP9 has secured a stronger position in 2015, and is likely to gain additional ground in 2016, driven mostly by the remaining HEVC royalty uncertainties, and the desire to view YouTube videos at the highest quality possible.

Another major trend in video compression last year was the continued shift from dedicated hardware devices to software platforms and cloud solutions for video encoding.  The major cloud services have realized that video encoding and transcoding will take up a major percentage of their computing capacity, and thus invested heavily in either developing or enhancing their current offering, or in acquiring companies that can complete their solution.

In July, Microsoft Azure Media Services added support for professional broadcast formats and in October it publicly launched a live encoding solution.  In September AWS acquired Elemental technologies and Ericsson acquired Envivio, and in December IBM acquired Clearleap.  The only major cloud vendor that has been left behind in this flurry of service updates and acquisitions is Google, which doesn’t offer any internal support for video encoding (even though two major cloud encoding services, Zencoder and Bitmovin, both run on Google’s cloud platform).  However, since internally Google has an extremely high-performance video encoding platform that powers its YouTube, Google Play Movies and Google Photos services, they could have a very feature-rich and competitive offering, if they ever decided to enable access to their video encoding platform through the Google cloud.

Last but not least, this year the industry has finally realized the importance of content-adaptive encoding with Netflix’s announcement that it is re-encoding its entire library with different bitrates for every title.  By optimizing each video, Netflix aims to reduce bandwidth consumption and enable a higher quality experience to its customers.  As strong believers in media optimization, we welcomed this announcement, and look forward to continued usage of such technology by more OTT vendors and MSOs, for the benefit of the industry and consumers as one. 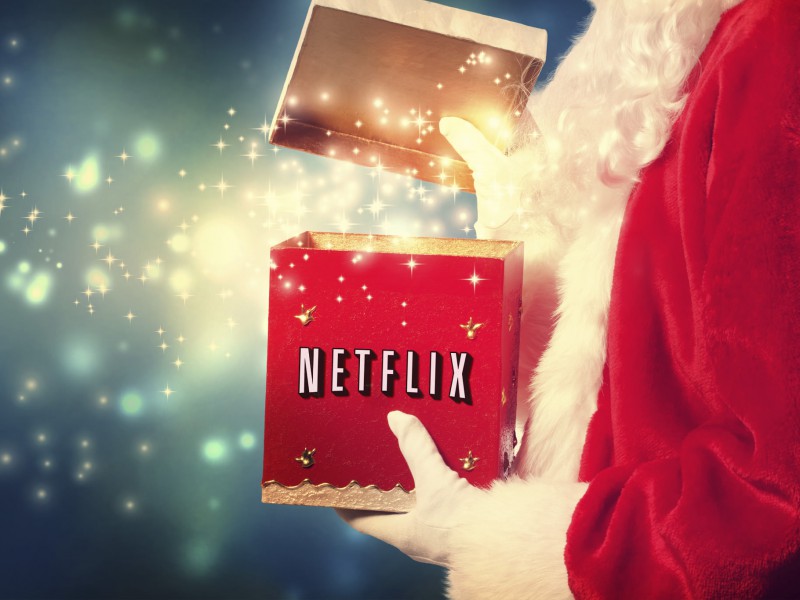 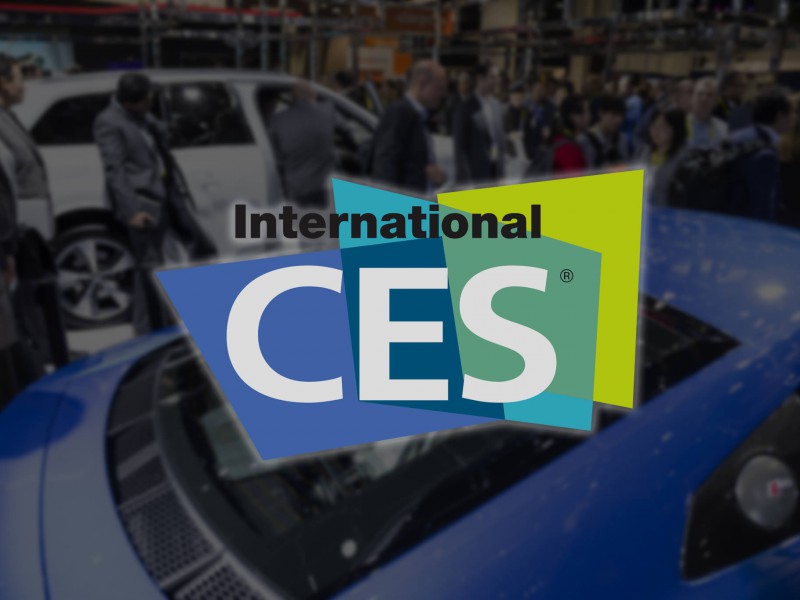 CES – Not Just to Impress