The opposing forces at the core of data caps

Data usage caps have nothing to do with technology limitations, but they have everything to do with the economic investment required by ISPs to handle the overwhelming increase in traffic as a result of online video.

On one side we have the ISPs that have invested $1.4 Trillion dollars building out broadband capacity in the U.S. since 1996.  And on the other we have Internet-based video services responding to consumer demand for content anytime, anywhere and on any device, leveraging this massive investment that was made by the ISPs.

Rational people that understand the scale of ISP investment in infrastructure to bring the Internet into their homes, probably have no issue with them being entitled to a profit.

So the real question is this: What is the obligation of the video distributor who is the primary benefactor of the ISPs’ massive investment, to pay a portion of the cost associated with building and maintaining the pipes their traffic flows over?

Currently, video content providers bear distribution cost in that they must operate the servers that distribute their content.  For a small niche video site, which may only get hundreds of concurrent views, or low single digit thousands (provided the viewers are all in the same geographic proximity), cost is not an issue as they can operate servers quite inexpensively to deliver their traffic to users.  But as a large consumer business begins to form, with users spread out in large numbers and geographies, and as competition requires better performance, the delivery cost will increase as a result of the large technology investment requirement and need for third party content delivery networks (CDNs).

For this reason as a consumer video service becomes more successful and begins to attract larger audiences, their distribution costs increase correspondingly to the point that unless they degrade the quality of video they transmit, they must turn to others in the value chain to achieve additional cost concessions or efficiencies.  In other words, the network must continue to provide low cost data access or consumers will not be able to watch as much content as they desire without paying more, which threatens the economic benefit of Internet distribution.  And you thought the Internet was free?

On the ISP (network) side of the stand-off, ISPs have embraced video services since video is the “killer app” for an ISP.  If an ISP customer is mainly browsing the web, Facebook and checking emails, then there is justifiably little need for a 20mbps data package, much less for the far more profitable (and expensive) 100mbps plan.  But let’s look at a more typical ISP customer, say a family of four that during the evening hours will likely have at least two if not three members watching YouTube, Netflix and Hulu simultaneously, then a 20mbps data package is not sufficient.  So the real question is not whether ISPs love or hate Internet video distributors, but the real question is who should be carrying the cost of the network?

Should you feel sorry for your ISP?

Remember again that ISPs in the US have invested $1.4 Trillion in building their networks; let’s run a quick ROI calculation.  If we assume from day one that they served 90 million households (HH), even if for every year of the last 19 years that they serviced each and every broadband HH (all 90 million), the break even cost works out annually to be $819 per HH.  And this is before marketing, maintenance or operational costs.  Of course the number of broadband HHs didn’t start with 90 million, nor was the network that exists today built or financed on the first day, all facts which make this situation even more economically challenging.

But before you start feeling sorry for these large ISPs, rest assured that they are not starving and in fact are quite profitable (broadband service is orders of magnitude more profitable than their core video services).  The point is that all subscription plans work by charging a fee that is some percentage above the actual usage, with the assumption that no one is really going to consume the full capacity of the service.  Consider what would happen to Netflix if all 42 million US subscribers consumed the service for 24 hours a day.  Not only would this pose a huge issue to the fundamental speed and stability of the Internet, but it would cause Netflix’s technology and distribution costs to swing wildly higher, requiring a definite price increase.

The point is this, video (largely driven by Netflix) is causing consumption on unlimited data plans to grow to the point that ISP infrastructure is showing signs of strain for some networks, which means they can either charge more (in which case those who don’t leave Netflix running 8 hours a day may feel the value is not high enough to pay the higher rate).  Or, they can institute a usage (data) cap, which will only apply to the highest volume streamers, those users who you could say are getting the biggest benefit since their consumption is orders of magnitude larger than the average user.

The question of whether it is right for ISPs to market a service as unlimited when they impose a data cap for their highest volume streamers, is an appropriate one.  But to suggest that ISPs alone must bear the cost of delivering the tsunami of video hitting their network is not reasonable, which is why I am highly intrigued by T-Mobile’s new Binge On plan which allows a T-Mobile customer to consume content from services participating in the plan without the data consumption going against their data plan.  That being said, customers will face a trade-off: High-quality video streaming, or unlimited streaming without affecting their data plan but at a lower quality… More on that from our President Eli, next week. 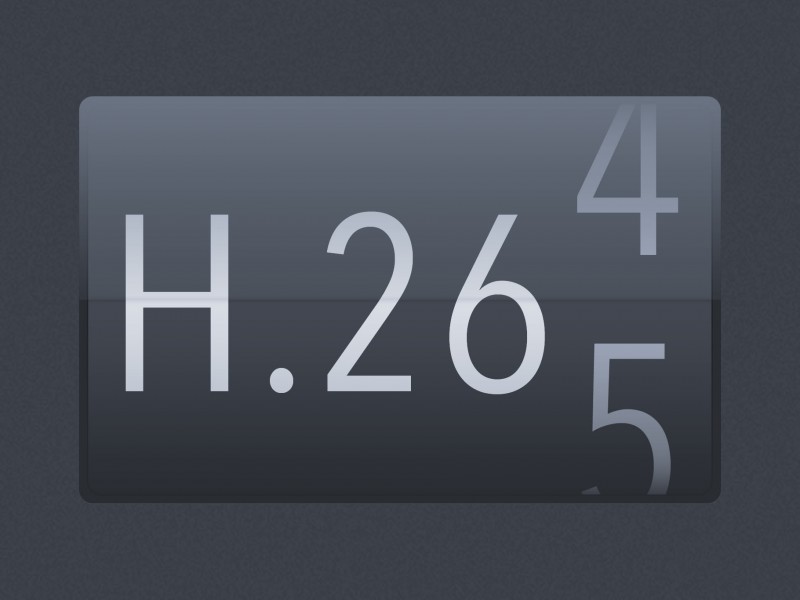 Is HEVC Ready for Prime Time? 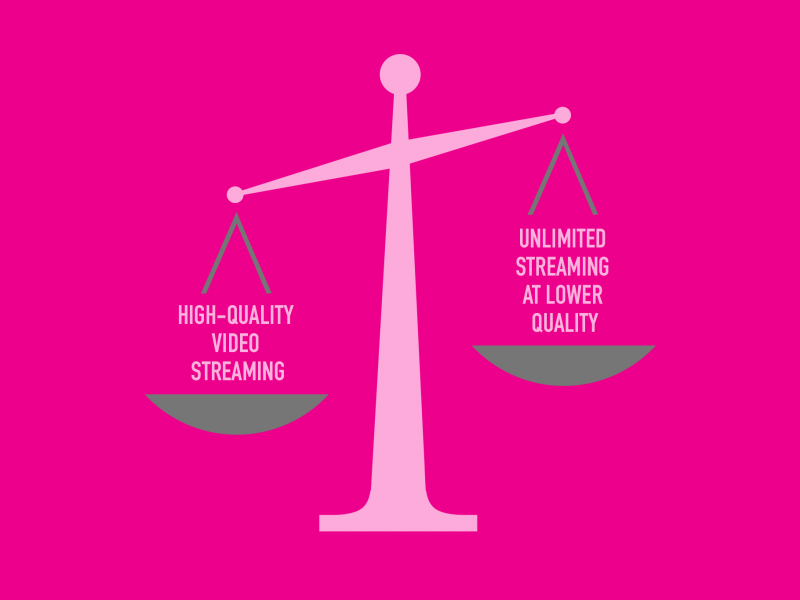