Media Optimization: What’s In It for Me?

In last week’s post we introduced the concept of media optimization: taking an already-compressed media file and reducing the file size or bitrate as much as possible, without affecting its perceptual quality. So, now that we’ve told you what media optimization is, let’s take a look at the why.

Why would you want to reduce the bitrate of your video files?  Well, one obvious reason is cost.  Video files are huge, and can reach gigabytes of data for full-length movies, even when compressed for delivery over the Internet.  On top of that, production companies need to produce several different versions of their video files, to target different devices (TVs, laptops, mobiles), as well as accommodate different bandwidth capabilities of end users.  So, typically, for each video title this would mean 10-15 different versions, at different resolutions and bitrates.  This of course increases storage requirements significantly. A fairly large library of hundreds or thousands of video titles, each one in a dozen different versions, can result in a hefty storage bill, whether the files are on-premises or in the cloud.

Yet, the cost of video storage is still small compared to the cost of video delivery, especially for popular titles that have thousands, or even millions of views.  In Amazon cloud, for example, storing one Gigabyte of data costs around 3 cents per month, and delivering one Gigabyte of data in the US costs 2-8 cents per month, depending on volume.  When the cost of storage is multiplied by the number of versions per title (10-15, as described above) and the cost of delivery is multiplied by the number of viewers per title (hopefully thousands or more if you are doing well…), this adds up, very quickly.

The main concern for many content providers, accordingly, is content delivery network (CDN) costs. Imagine if companies could optimize video files, reducing the file size by 35 percent while retaining full quality – resulting in a 35 percent reduction in monthly CDN costs; who could say no to that?

So, where’s the catch?  It probably costs something to optimize files, and how does that cost compare to the amount saved?  As detailed in a blog post by Dan Rayburn, EVP of StreamingMedia.com and Principal Analyst at Frost & Sullivan, Beamr Video provides a positive ROI after only 1500 views.  This means a savings of $10,000 per 1 million views, demonstrated in our ROI whitepaper.

In addition to cost savings, there is a benefit of media optimization that can be even more critical to business: Improving user satisfaction. We are all familiar with the buffering icon shown when a video can’t be played due to insufficient bandwidth. This is not something users want to see. Often, it will cause users to either abandon the title they are watching, or search for a different service with faster streaming.  Video UX measurement firm Conviva has shown that consumer’s loyalty to over-the-top streaming services is tied the viewing experience: one in three viewers leaves to find content elsewhere whenever experiencing playback degradation; and 40 percent reported reduced affinity for a service after just one bad experience.

Optimizing video files not only decreases storage and delivery costs, but also enables faster streams and fewer buffering events, increasing user retention. The next question you are probably asking is how to integrate media optimization into a video processing workflow?  We’ll have more on that in next week’s post… 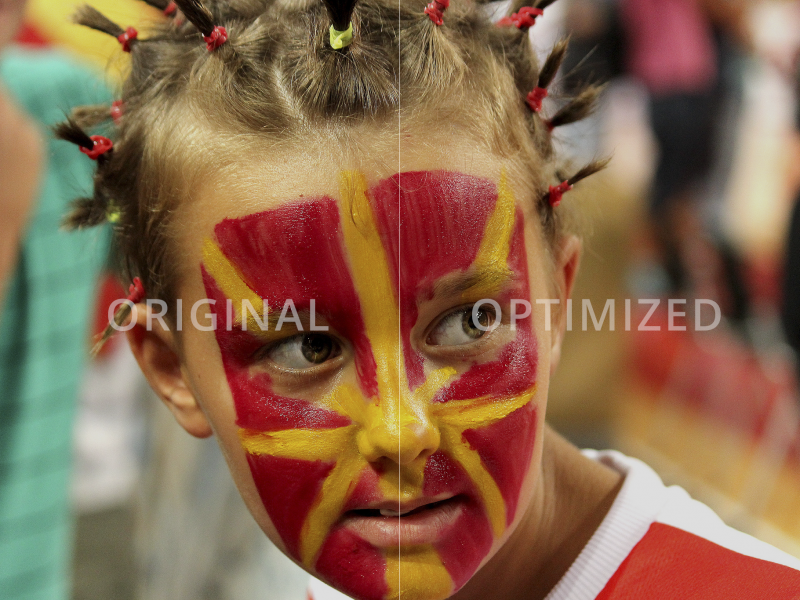 What the Heck is Media Optimization? 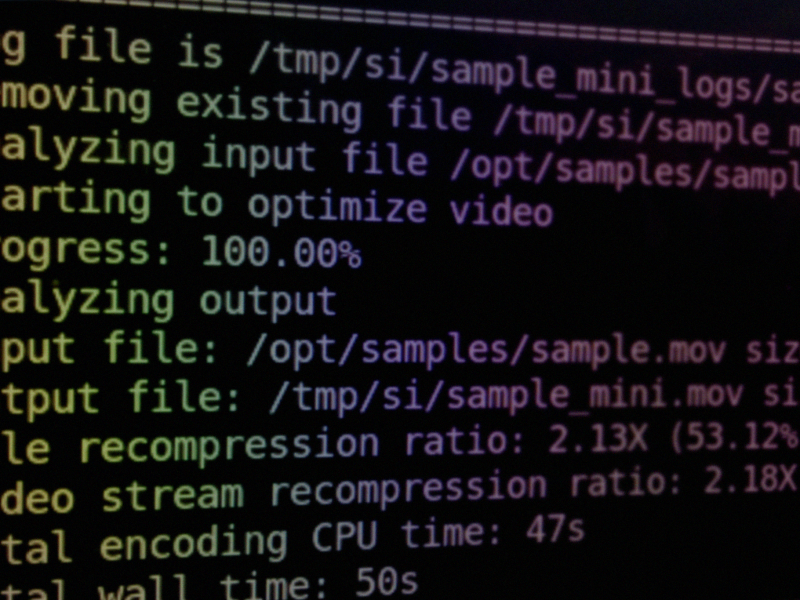