It all started in March 2009.  Beamr’s Founder and CEO, Sharon Carmel, was on a plane back from a meeting with a top executive at one of the world’s largest technology companies.  In the meeting, Sharon outlined his vision for storing photos in the cloud and delivering them to any device.  The executive thought it would be cost-prohibitive for a company to host all of the user’s photos due to the huge amount of cloud storage required.  Reflecting back on the meeting, Sharon thought: how can it be that in 2009, storage requirements for photos are still so high?  The JPEG standard was defined in the 1980s; didn’t we make technology advances since then, which could enable us to reduce file sizes of photos?

A few weeks later, I met Sharon at Yossi Vardi’s Kinnernet Unconference.  “I have an idea related to images” he said, “and I need your help.”  Soon enough, we started prototyping various methods for reducing the file size of photos – from storing a series of photos as a video clip, to taking techniques developed originally for video compression and applying them to still images.  During the course of these experiments, we realized that the missing piece of the puzzle was a quality measure; a reliable metric that can judge whether a file with reduced size has the same perceived quality as the original file.  And since none of the existing quality measures out there were good enough, we invented one of our own…

It turned out that this quality measure became the key ingredient in our image and video optimization solutions.  We began by optimizing JPEG images, making their file size as small as possible without lowering their perceptual quality.  The process was performed by encoding the original JPEG image at different compression levels, checking the value of our quality measure and then picking the deepest compression level, which still produced a perceptually identical image.  Using this method, we were able to reduce the size of high-resolution photos by up to 5 times (80% reduction) with no quality decrease, and JPEGmini was born.

We started a free web service, where users could upload an unlimited amount of photos, and download the optimized versions of their photos.  Communicating with our users, we learned that over half of them were web developers, using JPEGmini to reduce the size of web images in order to make their web pages load faster, especially on mobile devices.  Soon enough we launched our first product: JPEGmini Server, a Linux command-line app that enables websites and online photo services to automatically optimize millions of photos on-premises, without uploading them to our web service.  Shortly after, we launched JPEGmini desktop apps for PC and Mac, which enables users to free up valuable disk space on their computers, share photos much faster and store more photos on Dropbox and other cloud services.  To cater for the specific requirements of professional photographers we developed JPEGmini Pro, which features higher resolution and performance and includes a plug-in for Adobe(R) Lightroom(R).

With a successful release of JPEGmini products, we were able to concentrate on video.  It was clear that optimizing video files would solve a much bigger problem: The video file size is huge, and only getting bigger with 4K UltraHD resolutions.  Video already accounts for over 50% of Internet traffic, and by 2018, 84% of Internet traffic will be video content.  Both fixed and mobile networks are struggling to deliver high-quality video to their users during peak viewing hours.  So we decided it was time for action: We took the basic principles of our image optimization technology, modified some aspects to provide a better fit to video content, and created Beamr Video, a perceptual video optimizer that can reduce bitrate by up to 50% with no visible quality loss.  In Beamr Video, we applied our perceptual quality measure on a frame-by-frame basis, ensuring that each video frame was compressed to the smallest size possible, while still retaining a quality that was indistinguishable from the original video by a human viewer.

Fast forwarding to 2015, Beamr Video is already being used by major over-the-top service providers, including Sony Crackle and M-GO, a joint venture of Technicolor and DreamWorks Animation.  We are happy to see that our customers are reporting significant user experience improvements after deploying Beamr Video in their video processing workflow.

It looks quite simple when laid down in a short blog post, but naturally a lot of hard work and intensive research was required from the initial ideas we formed in 2009, until we reached the mature technology and products we have today.  During the development process we filed for 60 international patents, and 5 of them have already been granted.  Last year we raised $9.5M from Marker LLC, Innovation Endeavors and private investors, and we plan to move full steam ahead, continuing to build the world’s best media optimization tools. 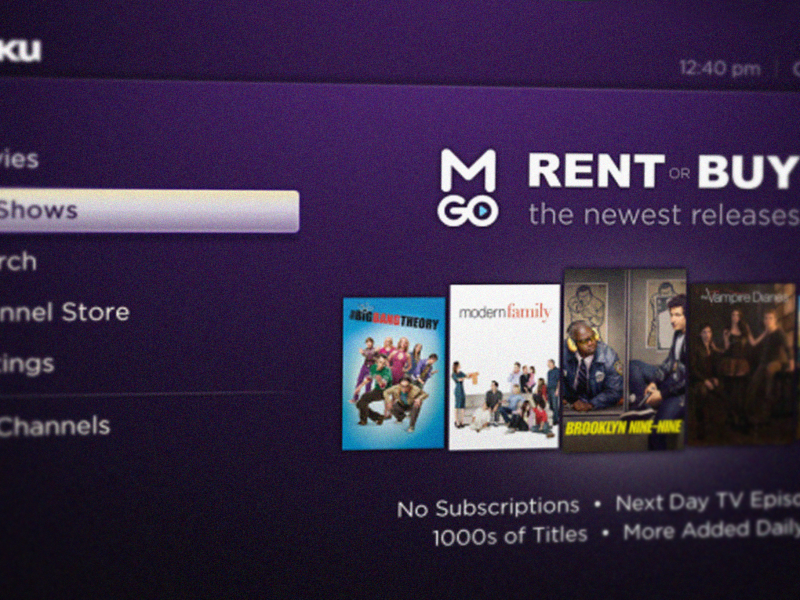 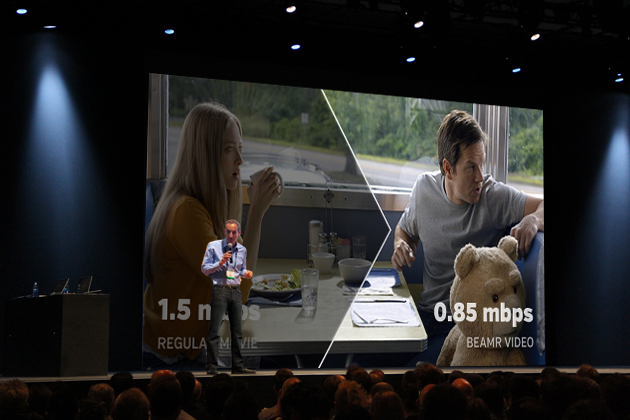