Is the Market Ready for 4K TV?

4K TV, also known as Ultra-HD or UHD TV, is the hottest buzzword at the moment in the entertainment tech scene. It’s redefining what we know about image quality, and shaking up the markets of video capture, editing, management, delivery and consumption.

Ultra HD is a resolution of 3840 × 2160 pixels, or 8.3 megapixels. That’s twice the horizontal and vertical resolution of the current 1080p “Full HD” format, with four times as many pixels overall. But UHD doesn’t mean just more pixels: While upgrading the resolution, industry players also want to offer “better pixels”, by increasing the bit depth, color depth and frame rate of the video to improve the overall viewing experience. More pixels and better pixels meant that more data is captured, edited and encoded, meaning that more bits are needed to faithfully represent the video content.

TV manufacturers are unveiling and pushing 4K TVs now. Sharp has unveiled an update to its line of Aquos 4K TVs to hit the market this fall. Doubling down on the 4K trend later this year is the new UD27 line of Sharp’s Aquos 4K Ultra HD LED TVs in both 60 and 70-inch varieties. Sharp was also keen to point out that these models will be able to stream 4K content from providers like Netflix, and all four of the TVs’ HDMI ports will accept UHD signals at up to 60 frames per second.

Samsung bets on 4K Amazon and Netflix streaming to make UHD TV more tempting. The Samsung TVs will be able to stream movies and TV in UHD from Amazon’s video streaming on-demand service from October. That will be available “globally”, although Samsung hasn’t confirmed exactly which countries that includes. Netflix launched UHD back in April across the US and other countries, starting with “House of Cards”. Samsung will now show Netflix UHD streaming for viewers in Europe.

In the recent 2014 World Cup, the interesting news wasn’t that USA was doing better than England, but that 4K TV was being pushed surprisingly hard. One of the main ads around the edge of the pitch was for Sony 4K. Sony was filming three games in 4K, including the World Cup final. Sony used its own PMW-F55 CineAlta 4K cameras to shoot these games, (the camera is priced at $30,000 each before lenses), and its own custom workflow to handle and edit all of the 4K footage. This “Official 4K World Cup film” will then be made available to Sony Bravia 4K TV owners at some point in the future.

There is one famous question that keeps coming up when discussing 4K TVs. Where do I find 4K content? There’s really nothing to watch on 4K. Why not? Every 4K frame contains four times the information, so the size of files and streams is increased by 4 times compared to current 1080p HD content. This makes it quite challenging to get the content to you. Broadcast TV hasn’t made the 4K switch yet, nor did Cable or Satellite TV. There’s not even a 4K standard for optical discs. in fact, most of the news around 4K content lately is related to streaming, which fits perfectly with the trend of “cable cutting” and content delivery over the Internet.

But here lies the problem: 4K requires a bitrate of 15-20 Mbps even when using the newest codec – HEVC. We all know that this is beyond the average consumer bandwidth. In fact, Akamai’s 2014 “State of Internet” report found that global “4K readiness”, meaning the percentage of subscribers that have an average bandwidth of 15 Mbps or more, is only around 11%. This means that even if 4K streaming services are launched this year, they will be available to a very limited audience.

Here at Beamr Video, we came up with a solution that will take away the challenge of getting 4K to you. We can reduce HEVC bitrates by 30-50%, bringing the bitrate down and enabling streaming 4K HEVC over broadband to a much wider range of consumers. Not only do we cut the bitrate down, but we also preserve the full resolution and quality of the video – giving you a true 4K TV experience that is delivered smoothly over your existing broadband connection. 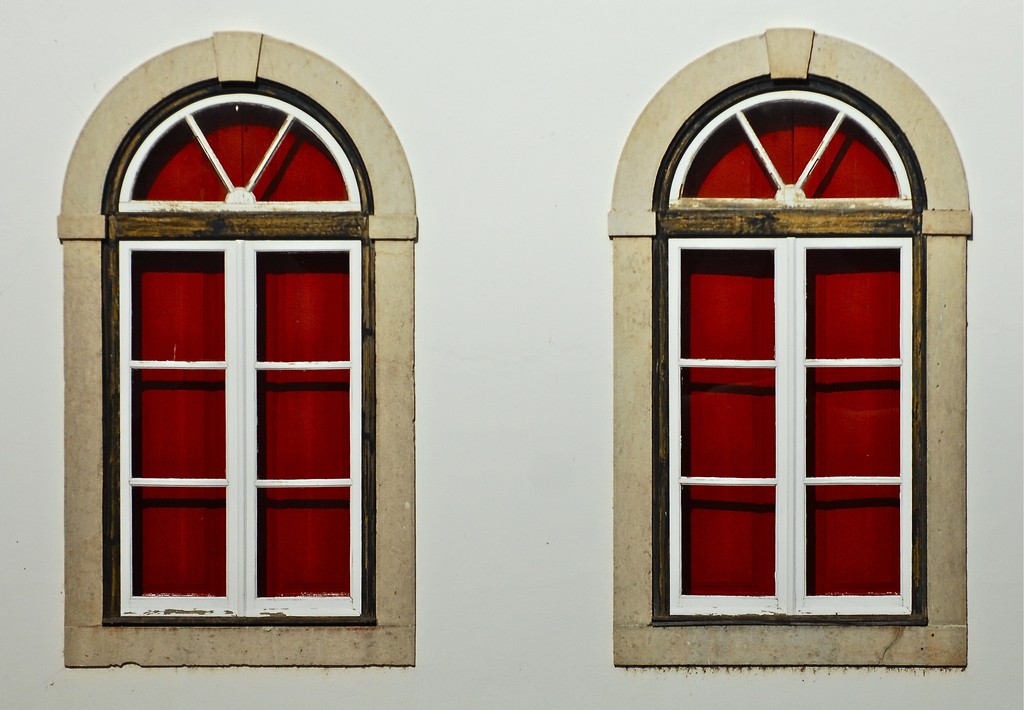 Visit Us at IBC in Amsterdam, September 12-16