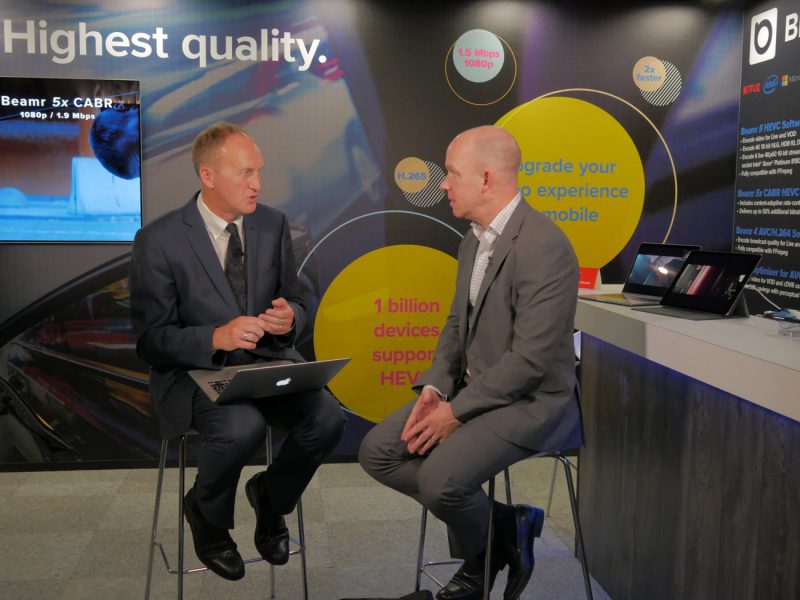 In late July, I reported on the “news” that Verizon was throttling video traffic for some users. As usual, the facts around this seemingly punitive act were not fully understood, which triggered this blog post. At IBC last month (September 2017), I was interviewed by RapidTV where much of the conversation was around the Apple […]