Connecting Virtual Reality with the History of Encoding Technology

Two fun and surprising brain factoids are revealed that connect virtual reality with the history of encoding technology.

It’s a 20-minute video that touches on some fascinating elements of VR – very few of which are about commercial television or sports entertainment experiences.

In fact, it is as much an interview about the brain, human interaction, and the physical body, as it is about media and entertainment.

As Jeremy says: “The medium [of VR] puts you inside of the media. It feels like you are actually doing something.”

Then, he states our first stunning fact about the brain, which illustrates why VR will be so impactful on modern civilization:

We can’t tell the difference!

Professor Bailenson: “The brain is going to treat that as if it is a real experience. Humans have been around for a very long time [evolving in the real world.] The brain hasn’t yet evolved to really understand the difference between a compelling virtual reality experience and a real one.”

The full video is here.

So there you have it. Our brains are nothing short of miraculous, but they’ve evolved some peculiar wiring to say the least. To put it bluntly, while humans are exceptionally clever in many ways, we’re not so much in others.

Which is the perfect segue into my second surprising factoid about the brain, and it’s taken 25 years for commercial video markets to exploit this fact!

To be fair, that’s not an exact statement, but here’s the timeline for reference.

According to Wikipedia, Cinepak was one of the very first commercial implementations of video compression technology. It made it possible to watch video utilizing CD-ROM. (Just typing the words taps into nostalgia.) Cinepak was released in 1991 and became part of Apple’s QuickTime toolset a year later.

It was 16 years later, in 2007, that the Video Quality Experts Group decided to create and benchmark a new metric that – while not perfect – served as a milestone amongst the video coding community. For the first time, there was a recognition that maximum compression required us to take human vision biology into account when designing algorithms to shrink video files. Their perceptual metric was known as Perceptual Evaluation of Video Quality, and despite its impracticality for implementation, it became a part of the International Telecommunications Union standards.

Then in 2009, Beamr was formed to solve the very real need to reduce file sizes while retaining quality. This need became evident after an encounter with a consumer technology products company who indicated the massive cost of storage for digital media was an inhibitor for them to offer services that could extend the capacity of their devices. So we set out to solve the technical challenge of reducing redundant bits without compromising quality, and to do this in a fully automatic manner. The result? 50 patents have now been granted or are pending. And we have commercial implementations of our solution that have been working in some of the largest new media and video distribution platforms for more than three years.

But beyond this, there is another subjective datapoint taken from Beamr’s experience over the last few quarters where many of the conversations and evaluations that we are entering into about next-generation encoding are not limited to advanced codecs but rather subjective quality metrics – and leveraging our knowledge of the human vision system to remove bits in a compressed video file with no human noticeable difference.

As VR, 360, UHD, HDR and other exciting new consumer entertainment technologies are beginning to take hold in the market, never before has there been a greater need to advance the state of the art in the area of maximizing quality at a given bitrate. Beamr was the first company to step up to address and solve this challenge, and with our demonstrable quality, it’s not a stretch to suggest that we have the lead.

More information on Beamr’s software encoding and optimization solutions can be found at beamr.com 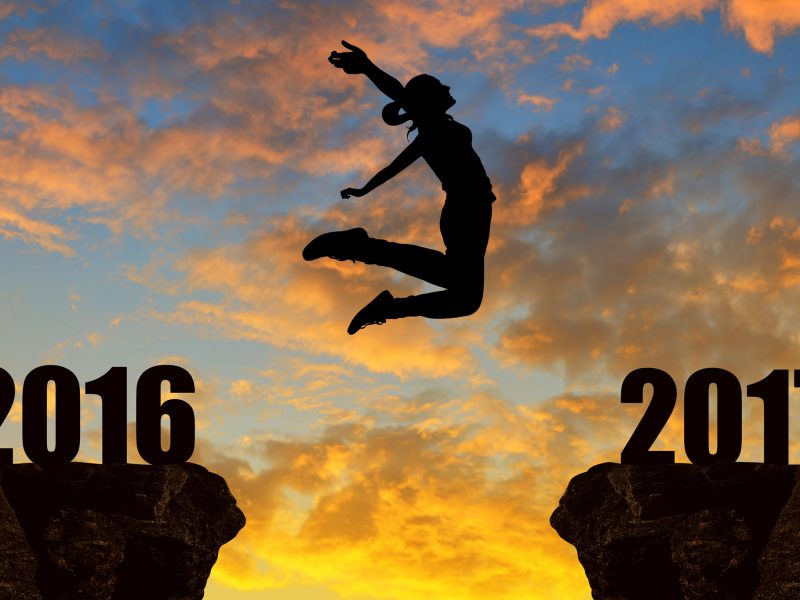 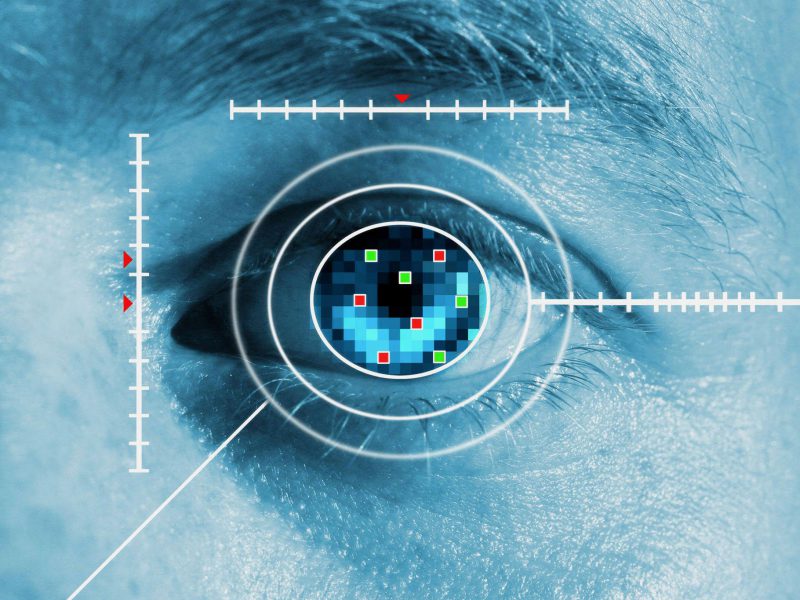 How the Magic of Beamr Beats SSIM and PSNR