Staying In Tune With the Evolution of Broadcast Video

If you’ve read some of the Media & Entertainment news headlines lately, you’ve probably noticed that everything is about OTT: New services, new business models, more content becoming available, and more people cutting the cord.  You may have even heard that broadcast TV is dead.  But is it?  Despite the growing trend of cable-cutters and Internet-only subscribers, the majority of television watched still comes from Cable and Satellite sources.

Broadcast TV channels are fighting back with new technologies for over the air broadcast, and the traditional Cable and Satellite TV providers are also not standing still in face of the growing tsunami of video over the Internet.  So let’s review the current and upcoming developments in broadcast television, and their potential impact on the industry.

ATSC 3.0 is the next generation broadcast TV standard in the US, which is a significant step from the current ATSC 1.0 standard used for digital HD over-the-air broadcasts, and is not backwards-compatible with it.  It’s an all-IP based broadcast platform, that lets broadcasters transmit not only video, but also any other content to subscribers, enabling a variety of “push” applications such as stored advertising, software updates, emergency information and more.  ATSC 3.0 enables broadcast to a variety of devices, from smartphones to tablets to large screen TVs, at various resolutions from SD to Ultra HD (4K). MPEG-DASH is used as the delivery protocol, and HEVC is the selected codec, providing highly efficient delivery of high quality video.  The ATSC committee is also considering the option to use “scalable” video delivery, with a base layer of HD received by certain devices (such as tablets and small TVs), and an enhancement layer that provides extra information on top of the HD layer for UHD content, delivered to larger TVs.

In contrast to the current nature of video over IP delivery, which is unicast (a separate stream delivered to each viewer), the video over IP under the ATSC 3.0 standard is broadcast, meaning that a single channel can be received by millions of viewers at the same time, and the number of viewers does not impact the viewing quality.  So re-buffering and service interruptions due to high usage, are non-existent and these broadcasts of course don’t count towards your Internet data cap… The ATSC 3.0 specification is expected to be finalized in 2017, with initial services rolling out in 2018-2020.

HbbTV (Hybrid broadcast broadband TV) is a global initiative and European standard for harmonizing the delivery of broadcast, IPTV and broadband entertainment services to consumers through television, set-top boxes and multi-screen devices. The vision of HbbTV is that a single hybrid set-top box can enable viewers to access all the forms of media entertainment: Traditional over-the-air broadcast TV, video-on-demand, cloud DVR, OTT (over-the-top) video services, and personal content from their computers and from the cloud. Hybrid applications are also possible, for example a traditional broadcast channel can trigger launching an app, which provides additional information such a sports statistics, movie and actor information, or offer program-related purchases.

Over 30 countries have deployed HbbTV services so far, but it seems that this standard could face tough competition from Smart TVs and plug-in streamers such as Amazon Fire TV, Google Chromecast and Apple TV, which all feature video apps from major OTT providers, as well as TV Everywhere apps from Cable and Satellite providers.

DOCSIS (Data Over Cable Service Interface Specification) is the standard that enables sending data packets over the Cable infrastructure, which was originally designed to deliver video.  This standard enables your Cable company to provide you with Internet connectivity and voice services through a Cable Modem device.  DOCSIS 3.1 is the latest version of this standard, supporting a data capacity of up to 10 Gigabit per second downstream, and 1 Gigabit per second upstream.  Comcast has started test deployments of DOSCSIS 3.1 in Philadelphia last year, and plans to expand the service to several US cities in 2016.

The main motivation of Cable providers to adopt DOCSIS 3.1 is providing higher Internet capacity to their subscribers, and competing with alternative Internet offerings such as Fiber To The Home (FTTH).  DOCSIS 3.1 doesn’t require new infrastructure in the home, and utilizes the existing coax cables for reaching top speeds.  The extended capacity can then be used to deliver 4K video or VR (360-degree) video at high qualities, meeting the demands of today’s video viewers.  So while DOCSIS 3.1 can perhaps drive users to cut the Cable  provider’s video package, it will hook them more strongly on the Cable provider’s Internet package, and is an essential tool in their fight for customer retention.

As you can see, we are now in an era of constant transition in this market, and large-scale battles between traditional broadcast TV channels, Cable and Satellite providers, and the new Internet/Media giants such as Google, Amazon, Apple and Netflix.  It will take some time for the dust to settle and for new models of video consumption to dominate our living room, but indeed these are interesting times for the broadcast video industry.

When quality and bit-rate are at equal priority, what tools are available to a compressionist? 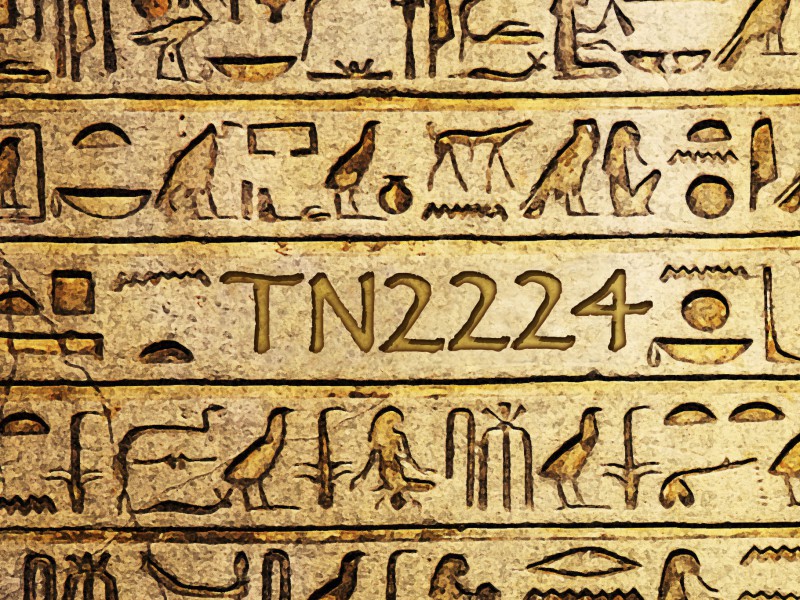