Whatever Happened to Mobile Broadcast TV?

10 years ago I was working as an independent consultant, specializing in mobile video technologies and services.  I helped companies such as Samsung, Qualcomm, NEC, Comverse and Radvision with their product strategies, and presented at numerous conferences and events.  One of my main areas of expertise at the time was Mobile Broadcast TV, an array of technologies and standards that enabled over-the-air broadcast of TV signals to mobile devices over dedicated (non-cellular) frequencies.  I delivered a lot of training sessions on this topic, including a full 3-day course, but was always skeptical about the prospects of this market.  And indeed, Mobile Broadcast TV services have pretty much disappeared from the market, a trend which I identified in the last post of my Mobile TV blog.

So what happened to Mobile Broadcast TV?  Why did the immense investments in purchasing spectrum, licensing content, building infrastructure and designing compatible devices go down the drain?  Let’s try to identify the reasons for this failure, and perhaps learn a lesson or two for the future.

Once upon a time

Just a decade ago 3G networks were deployed in most countries, and mobile operators launched “walled garden” video services on top of them, creating a large demand for mobile data services and new revenue opportunities from both data and video content.  But based on usage forecasts, operators realized that their mobile networks would soon be flooded with demand for data services, which they wouldn’t be able to supply even over their newly launched 3G networks.

Usage patterns clearly showed that live TV services, and especially the channels that were popular on regular broadcast TV, were also popular when delivered over cellular.  Hence the following revelation: If everyone is tuning into the same channels on mobile, why do we need to burden our cellular network with thousands or millions of per-user connections for these channels?  Why not create a dedicated Mobile Broadcast TV service, which would broadcast these TV channels to mobile devices over separate frequencies?  This would solve two problems at once: Unloading these channels from the cellular networks, as well as using broadcast technology (vs. unicast over IP that is used for cellular video delivery) so everyone could tune into the same broadcast, with virtually unlimited capacity.  This revelation triggered the launch of several different standards and technologies for Mobile Broadcast TV.

Europe adopted the DVB-H standard driven by Nokia, which was a low-power derivative of the DVB-T standard, and also enabled reception when moving at high speed.  In Korea, two competing systems were launched: T-DMB using terrestrial antennas, based on the Digital Audio Broadcasting (DAB) system, and S-DMB using satellites.  In the US, Qualcomm developed a system called MediaFLO, and not only implemented it in its cellphone chips, but also created a subsidiary that bought spectrum and licensed content for the service.  In Japan, the ISDB-T terrestrial broadcast system was designed with built-in support for both regular TV reception and mobile TV, so no additional infrastructure was required for broadcasting to mobile devices.

Hopes were high and forecasts shot through the sky for adoption of this new service, which would create additional revenues for mobile operators, broadcasters, chip vendors and even governments (since new spectrum would have to be licensed).  But, it took only 2-3 years for this market to collapse completely, due to technical deployment issues and low user adoption.

Not very happily ever after

What happened to Mobile Broadcast TV and why did it fail?  First of all, Mobile Broadcast TV was very expensive to launch.  It required licensing new frequencies used for the broadcast service, deploying new dedicated antennas and getting new handsets with chips that support Mobile Broadcast TV reception into the hands of users.  The cost was enormous, much higher for example, than installing a new app for OTT delivery on a smartphone…

Another issue was a very complicated value chain, which required complex licensing agreements and revenue split between the different players: the TV broadcasters that own the content (and sometimes own the broadcasting antennas), and the operators who “owned” the customers and subsidized handsets.  Part of the grand vision was incremental revenues from services such as immediate purchase of products advertised on the Mobile Broadcast TV network, using the cellular IP network as a backchannel.  But the advertisers had relationships with the broadcasters, while the users had relationships with the operators, so who would manage the revenue split for these Mobile Broadcast-driven e-commerce transactions?

On top of that, the nature of regular TV was changing: Users were shifting from viewing content when it was broadcasted, to viewing content when it was convenient for them, using Personal Video Recorders (such as the famous TiVo box), and Video On Demand (VOD) services offered by MSOs.  Finally, when the walls of the “walled garden” disappeared, and users started watching Over The Top (OTT) content from every channel through smartphone apps, it was clear that the economics of Mobile Broadcast TV services would never work.

So where are we today?  Back to square one…  Delivery of both live video and on-demand video to mobile devices is happening over cellular networks.  And although 4G networks with increased capacity have been deployed, they are again overloaded with demand for video services on-the-go.

So what can be done about network overload?  The answer is simple: Media Optimization.  It’s the best way to reduce the load from today’s networks and improve the UX for viewers without licensing additional spectrum, deploying new antennas or upgrading handsets…

What do you think happened to Mobile Broadcast TV?  I’ll be happy to hear from you on our Twitter, Facebook and LinkedIn channels. 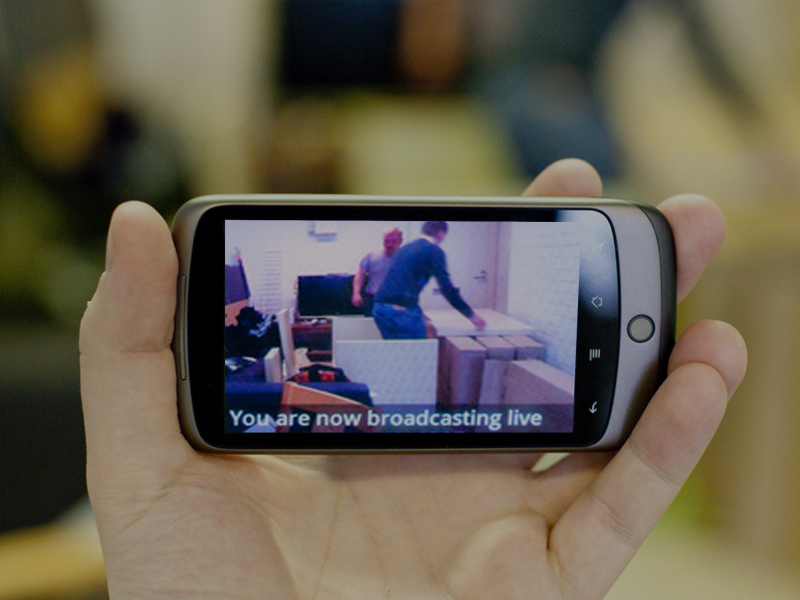 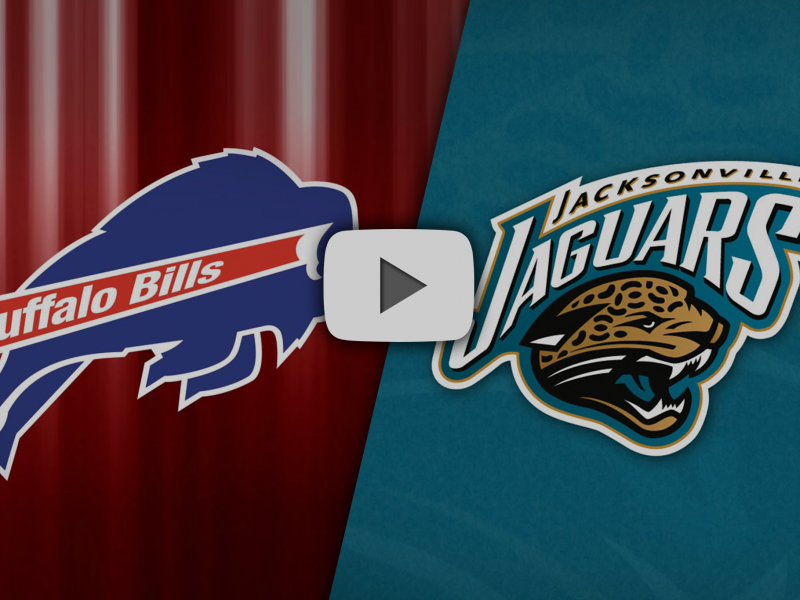